A firefighter recently settled his Los Angeles sexual harassment case with the Los Angeles Fire Department after it was proven co-workers harassed him at work over a church sex scandal, the Los Angeles Times reports.

Many people believe that sexual harassment in the workplace only happens to women from male subordinates, but this simple isn’t the case. Orange County sexual harassment lawyers have seen many cases where men face harassment at work from female bosses or even male co-workers who aren’t following company protocols and procedures. 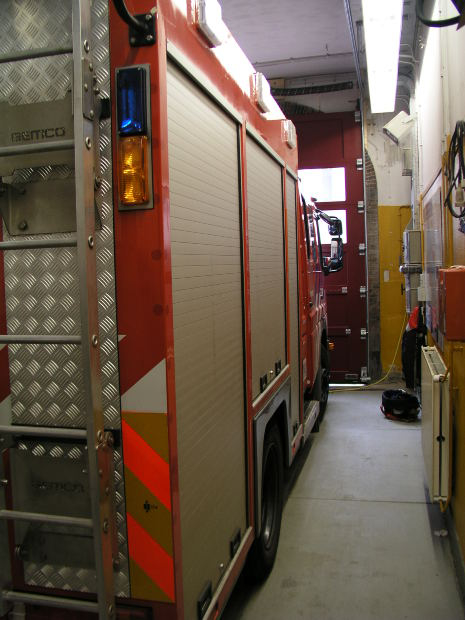 The Catholic Church scandal and other sexual abuse allegations made against churches and religious organizations have brought forward a new crop of victims. And as these cases have become public, they have garnered much media attention. This unwanted attention from people who have grown up with dark secrets can lead to problems at work.

If co-workers find out that an employee has a pending lawsuit against a church for alleged sexual abuse, someone may inappropriately try to talk about it at work. If the victim tells co-workers or management they don’t want to talk about the personal issue at work, but people persist, it could qualify as sexual harassment.

That’s what happened in this case. According to the Los Angeles Times, the firefighter had filed a lawsuit against the Los Angeles Archdiocese over alleged sexual abuse. When a co-worker found about about it, it led to others mocking the man and using sexually explicit language.

The man filed a formal complaint with the Equal Employment Opportunity Commission in 2007 and the commission found in his favor that he was harassed. The department recently announced it would pay him $494,150 to settle the case. On top of the payment, the department must enforce policies against discrimination, retaliation and harassment. The department will also have to offer an equal employment opportunity complaint system.

Comments made to a person in a work setting should be work-related and not used to intimidate or harass another person. Certainly, people can form relationships that become friendly at work and that is fine. But as the barriers between co-worker and friend begin to blur, this can lead to possible examples of harassment.

This is also true in cases where two co-workers don’t get along. If one outwardly shows that they don’t like the other, their comments can more easily be seen as harassing in nature. Businesses and agencies must have policies and training in place to avoid these types of situations.

A worker should not have to deal with sexual harassment in the workplace. Any crude jokes, inappropriate stories or shared emails can make a person not only uncomfortable working there, but also make it so they are less productive. If the bosses and company aren’t enforcing policies or they don’t have policies in place, they can be held liable.